With marriage equality on the table in the Supreme Court, it was impossible for last week to pass without a million memes bursting into creation. My friends list was dominated by this image last week, a symbol for the support of marriage equality: 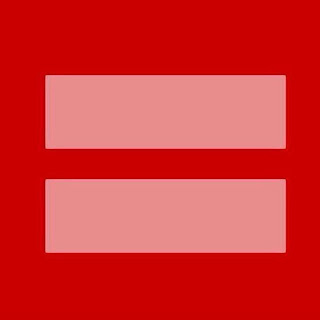 Personally, I went for something that said the same thing but was a bit geekier: 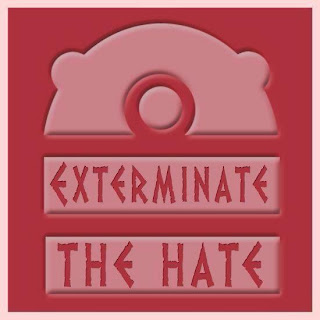 But the best one I saw all week was this (which is so, so perfect): 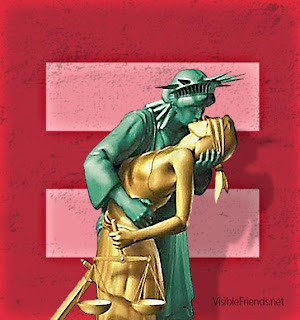 I was impressed by the number of people on my friends list who took the time to show their support of the HRC. It gives me hope for the future.

There were plenty of other related memes last week - take this one by Condescending Wonka and this Harry Potter themed one. It's nice to see memes working toward something other than fluffy animals and bacon. (Not that bacon isn't important.)
Posted by Wondra at 12:42