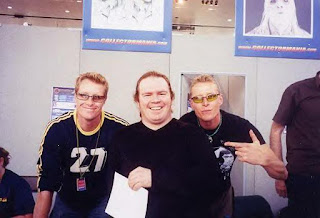 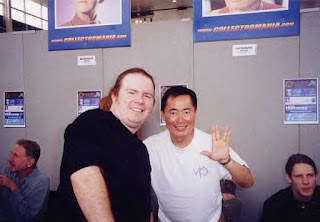 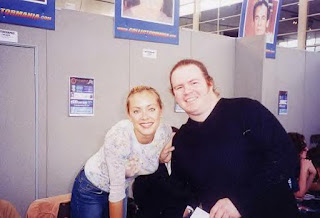 I really had a great time and can't wait to go to the next convention!
Posted by Wondra at 17:12