Jay and I were talking about my School Days Playlist yesterday and decided that, because we're from two different generations, it would be fun for him to make a list of his own. So he did. 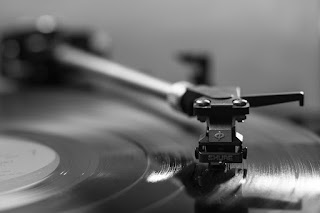 Check out Jay's favourite/most important songs from his school years below.

Here's what Jay has to say about his list: I dare say there are some I`ve forgotten over the years but all of these songs meant something to me in those comp school years 1980-85... even Band Aid. In 1984 it was everywhere lol. So whats yours?
Posted by Wondra at 20:41