Because I need some seriously bumpin' music to get me through this day:

See anybody could be good to you,
You need a bad girl to blow your mind.
(lyrics by azlyrics)
Posted by Wondra at 13:57 No comments: 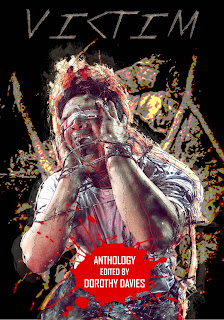 We're all victims at some time in our lives, personal, emotional, financial, physical... Thirteen writers have explored many and various aspects of the​ word Victim and come up with a startling, sometimes moving set of stories. You're sure to empathise with some of the characters as they come to terms/lose out to their victimisation. It's a very personal theme in many ways.  The tales are dark, the writing is vivid, lose yourself in the world of Victims.

Today marks the launch of Thirteen O'Clock Press's new anthology, Victim. My short, "In My Day...", is just one of the delightfully twisted stories in this collection. Get your copy now!

Alternative Truths is a look at the post-election America that is, or will be, or could be. We attach no manacles to the word truth to bind it to our visions. Instead we free it to find its own way through the minds of the two dozen writers who have shared their vision of the future in either sensitively written allegorical tales such as Relics by Louise Marley, a woman who grew up bucking hay in Montana and moved on to a talented musical performer and successful novelist; or the raw humor of Adam Troy-Castro in his Q & A, which takes on the verbal veracity of Donald J. Trump. 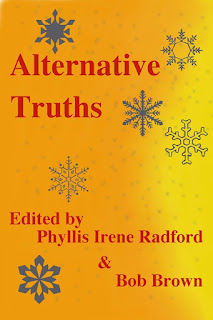 Today marks the release of B Cubed Press's Alternative Truths anthology, edited by Phyllis Irene Radford and Bob Brown. My short, "Walks Home Alone at Night" is part of this hard-hitting collection and I'm honoured to be counted among such talented authors.

"Walks Home Alone at Night" is what I would call political horror - because everything about Trump's presidency scares the living shit out of me. The story follows Meena, a third-generation Muslim American. Meena just wants to kick off her shoes and relax after an exhausting day but the men who accost her on her way home have other ideas.

Want to know what happens next? Get your copy of Alternative Truths now!

We've got a best seller, folks! 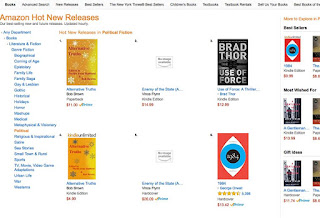 I recently decided to go back on my decision to "stay out of it" on Facebook. Why? Because I am fucking FURIOUS about what's going on in America right now, that's why.

Since trying to keep everything political out of my newsfeed clearly didn't work, fuck it. Here we go... 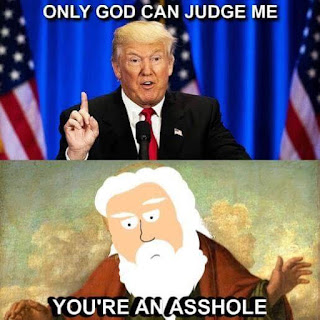 A Song for Sunday: twenty one pilots - Message Man

I'm just a little obssessed (translation: very, very) with this band at the moment.

This is the twenty one pilots song I couldn't get out of my head this weekend:

Please use discretion
When you're messing with the message man
These lyrics aren't for everyone
Only few understand
(lyrics from: Google Play Music)
Posted by Wondra at 13:58 No comments:

Email ThisBlogThis!Share to TwitterShare to FacebookShare to Pinterest
Labels: A Song for Sunday, lyrics, music, music is life, music video, Twenty One Pilots

I don't really have a favourite this week so I'm going to share the one that was the most popular on my Facebook page: 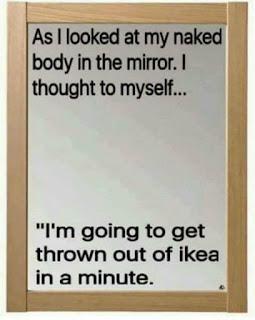 It occurs to me that my friends are a little perverted. I like it. ;)
Posted by Wondra at 12:41 No comments: